Aim of this project

This project provided both on-line and off-line marketing material in the form of a short film and summary leaflet focussing on the opportunities available for community led renewable energy in The Vale of Usk region.

What the project achieved

The film and leaflet concentrates on various forms of renewable energy with reference being made to conserving energy, insulation, awareness raising on ways to reduce costs, tackling rural and fuel poverty and  signposting to other sources of information. There are Welsh and English versions of the film and leaflet.  The film is available on YouTube and other platforms, it has been embedded within relevant websites and promoted via social and other media.

The project has raised awareness on environmental benefits, reductions in carbon footprint and fuel poverty. It is anticipated that the film and leaflet will further stimulate interest and ultimately lead to proposals for community led projects.

View the leaflets below 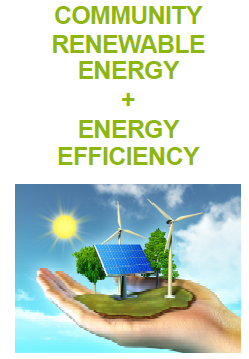 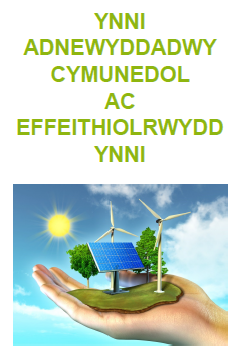 View the videos below

Take a look at our completed and ongoing projects in Monmouthshire.

A study to assess the feasibility of re-establishing a breeding population of White-tailed Eagles (WTE) within Monmouthshire, Newport, and the South W

This project is wildlife based and focuses on grassland, concentrating on two different, often overlooked species groups, with a common thread running

To fund a feasibility study on the return of a Lido to Abergavenny.

To conduct a study into the potential future uses of a Monmouthshire county farm.  The tenancy of the farm lapses, without a renewal requirement in e

The Community Boat project aims to renovate a canal barge and base the boat on the Monmouthshire Brecon Canal at Goytre Wharf, from where it would